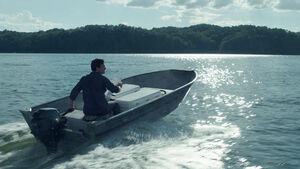 In the Ozarks, Marty struggles to find a local business he can use for money laundering, while his kids make new friends but neglect a crucial duty. 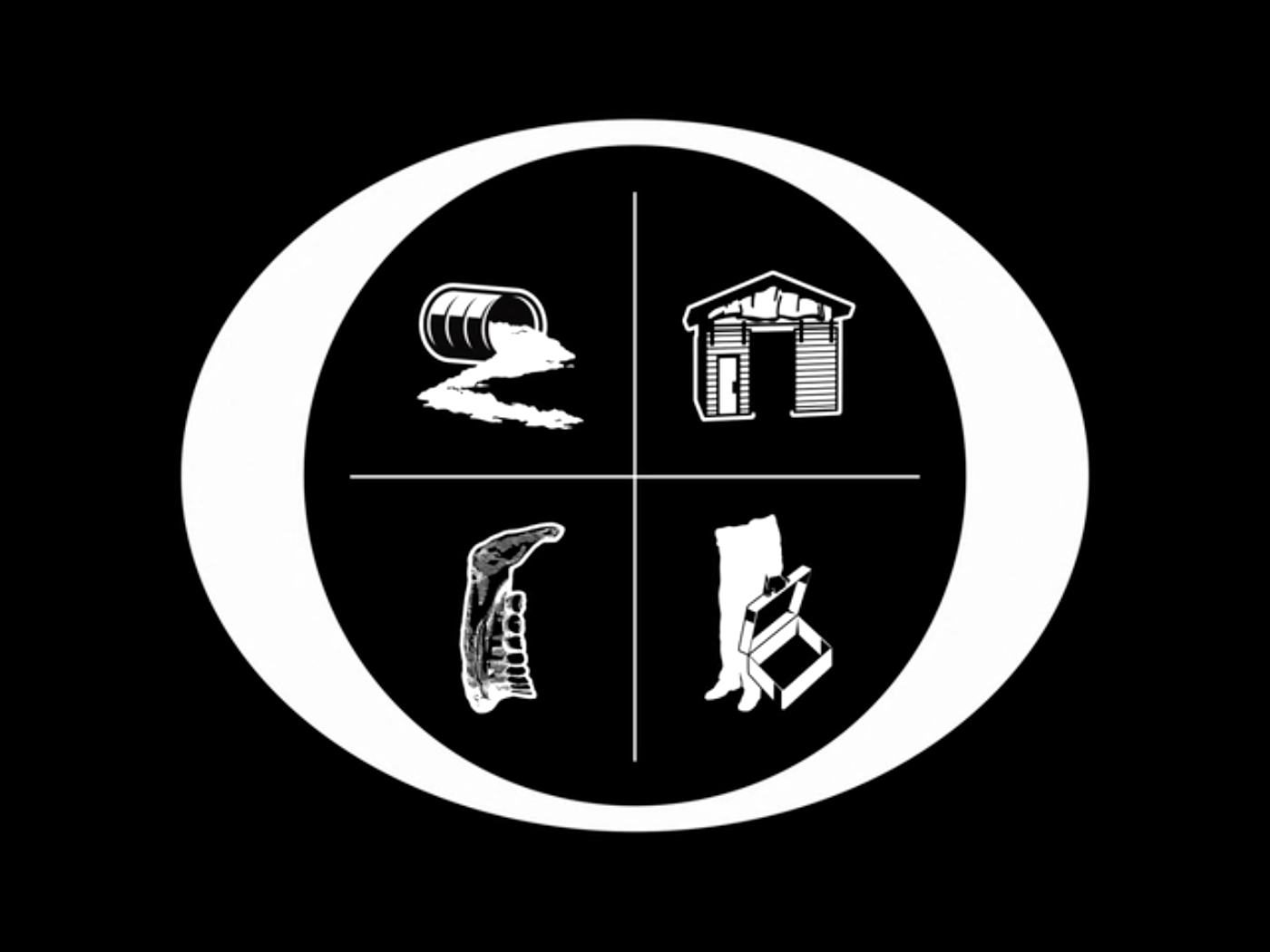 The episode carries on from the Pilot, opening in a Motel room, where Marty explains the decision to move; while Wendy explains to Charlotte that the family must prioritize their money.

Charlotte seems disdain at the situation, rebuking her parents for not telling them why they're actually moving home, to the point where she expresses her anger towards a leaf blower nearby.

On the road, Wendy considers getting a job, however, Marty shoots her down, stating that $7.50 isn't going to "put a dent in their problems". When Wendy asks what they're going to tell the kids, Marty sarcastically states that they could tell them the truth and see how fun that would be. This annoys Wendy, who reminds Marty that Gary was murdered, but was a better man than Bruce ever was. At that moment, Marty explains to Wendy that they are no longer husband and wife, but mere business partners.

After a heated discussion with Marty, in which she slaps him twice, Wendy leaves to go find a house for the family to live in. She arrives at a realtors office and demands that the worker, Sam, come outside and help her find a house.

At the motel, Charlotte gestures to housekeeping that there is no need to enter the family room, not even to change the towels. As her father had told her.

Simultaneously, at the library, Marty poses as an 'angel investor', trying to help struggling businesses. However, he is in fact looking for businesses to launder money for. Marty consults with the owner of a storage facility about investing in the business and managing his finances Marty also offers to rent out one of the storage facilities. Marty agrees to rent one of the lockers, but the owner declines the business investment.

The following day, Marty continues to look for businesses to invest in, while Wendy looks for a property. However, both Marty and Wendy have no luck with the initial plans. 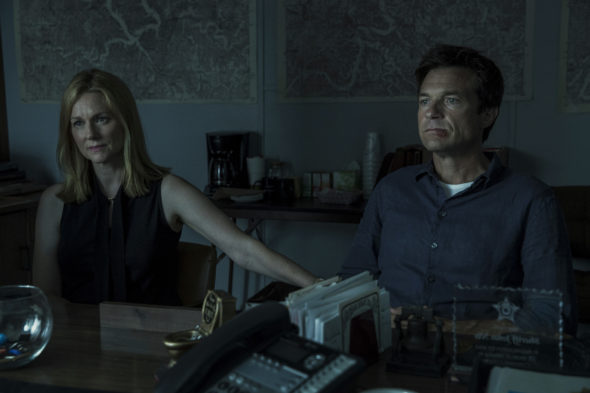 Marty and Wendy at the Sheriff's office.

Back at the motel, Charlotte talks to the leaf blower, Wyatt Langmore, from that morning. Charlotte and Jonah are invited to go skiing with Wyatt and his brother Three. against their father's orders to stay at the motel and guard the room.

After looking around, Marty approaches a strip club to make a deal. After explaining how the business could benefit from his investment, Marty and the manager agree on an initial investment of $150-200,000. However, the manager is aware that Marty is "washing money" and wants to keep a cut of 25%. After offending the manager, he calls off the deal.

On her hunt for a property, Wendy encounters a sea front house, which she likes, but thinks that she cannot afford. However, it turns out that the house is under the couples $20,000 budget. The owner of the house offers Wendy a deal in which he would live in the basement and the family in the upstairs. In questioning the man's plans to stay in the house, he explains that he is in need of a new heart but isn't getting one and only has a year left to live, which is why he is selling the house under the condition that he live in it until he dies.

While originally meant to be watching the motel room, Jonah leaves the motel room to go to the fair. While Charlotte is out on the lake. However, Charlotte's fun comes to an abrupt end when they are chased by a police boat, which helps her realize that Wyatt was lying about his situation, as he throws her overboard with a life jacket on. Jonah comes to a spot on the lake where he meets someone called Tuck, who offers him a knife that he admired.