My Dripping Sleep
Edit This Page 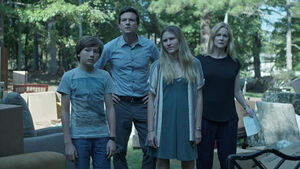 Marty finds a way to control Ruth. Wendy worms her way into a job. Looking for another business to invest in, Marty digs for info on the strip bar. 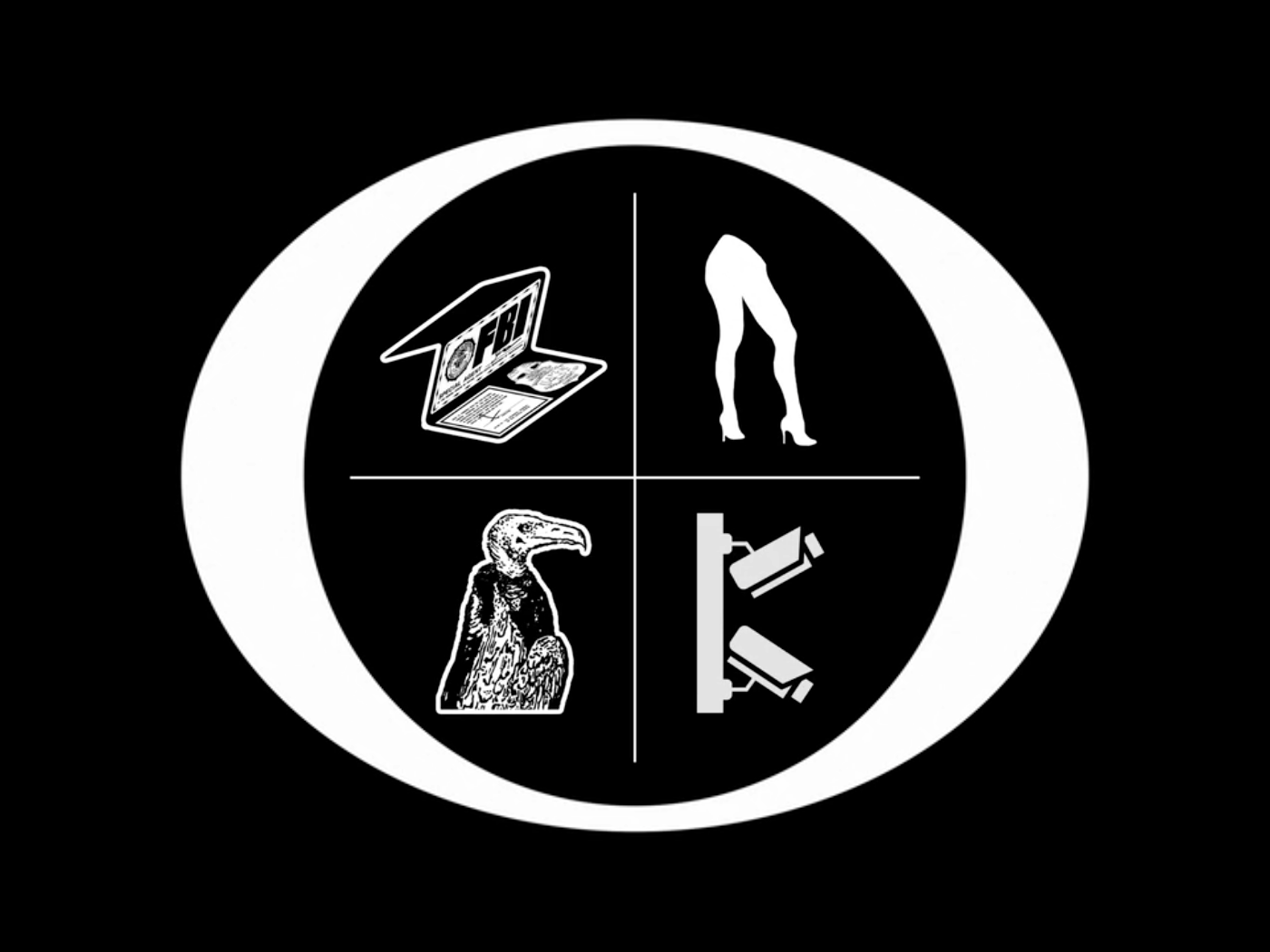 Jonah sits on a livingroom chair on the lawn and watches vultures circle over the Byrdes’ house. Marty is verbalizing his frustration to the furniture movers bc of their refusal to bring the Byrdes’ belongings inside the house, and Wendy adds that they also forgot to deliver the toy chest that she had made for Charlotte. The movers say the Byrdes can file a claim if they’re unhappy w their service, to which Wendy exclaims, “I will!”, and Marty continues to heatedly berate the movers for their poor “services”. Wendy finally tells Marty to calm down. When he asks why, she says it’s bc he’s going to scare the kids, to which he replies, “At least I didn’t tell them their father launders money for a drug cartel.” As the movers drive away, Charlotte calls for her parents from across the yard. They walk over to where she and Jonah are standing and see Buddy, completely nude - except for a hat, flip-flops, and a towel covering his frontside - strolling down the hill (oxygen tank in tow) toward the dock, presumably to go skinny dipping. Marty shrugs it off and tells everyone, matter-of-factly, to grab a box off the lawn and start moving in.

Out on the lawn, the kids aren’t helping w the boxes (Jonah is watching a millipede crawl over the chair and Charlotte is reading a book on her mattress which is sitting in the driveway) so Marty says that at the very least they can use this time to go over what they’re going to say when people ask why they moved to the Ozarks. He quizzes them on what they’re going to say, and Jonah says flatly, “We bought a resort called the Blue Cat”. Marty approves of and echoes this statement, and then reminds them that while he’s working his job at the Blue Cat today their job will be moving their stuff in. Charlotte asks what “Wendy’s” job is, to which Wendy replies that it’s getting groceries. Marty says if they don’t like the jobs he’s assigned them that they’re free to get real jobs to help the family out w money. The kids ask how long they’ll be there and if the cartel is after them to which Marty replies: hopefully only a few months and that No, no one is after them. Charlotte asks Wendy why she decided to tell them the real reason they’re there. Wendy says it’s bc they’re too smart for lies. Charlotte asks if the real reason is so they’d turn on their dad. Meanwhile someone is secretly taking pictures of the family through the trees.

Back at the Langmore’s, Ruth locks up the money they made off with and Russ and goes to Marty to ask for a job.

While grocery shopping Wendy is followed by a black SUV with two hispanic and menacing looking men inside. When Marty arrives at home for the night he wishes his son good night, and Jonah is reveled to have been watching videos about the horrible crimes the navarro drug cartel has been committing. Marty does not know this and gets into a fight with Wendy who is very concerned about how the kids are dealing with learning about their father's illicit dealings. Marty exits the argument by saying that the resort they purchased will not be enough to clean the 8 mil. While working in the living room that night, he has a minor hallucination, that the tv is talking to him. His work is interrupted by Buddy's loud and painful sounding coughing.

The next morning the couple finds a dead deer on the front lawn being eaten by vultures. Marty has worked through the night and didn't see or hear anything. He cleans it up using an old wheelbarrow, and as he bring the wheelbarrow back a small black car pulls up on their lawn. Trevor Evans from the FBI exits the car and introduces himself. He then questions Marty and Wendy about what happened to Bruce. They both stick to the story about an opportunity, so the agent leaves after offering them a place in the Witness Protection Program and dropping the truth bomb that Bruce was working for the FBI. Marty seems upset but holds it in with only a small quip "I'm used to betrayal" then closes the garage door on his wife.