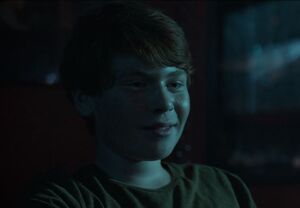 Three Langmore is a supporting character on Ozark. He is the son of Rus Langmore and brother of Wyatt Langmore.