Once a Langmore
Edit This Page 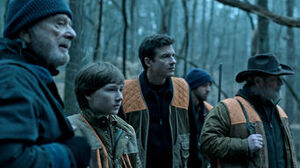 Once a Langmore... is the third episode of the second season of Ozark and the thirteenth episode overall.

Wendy does damage control when Wilkes's pressure on Sen. Blake backfires. Rachel is sent on a mission. Ruth resists accepting her Langmore destiny. 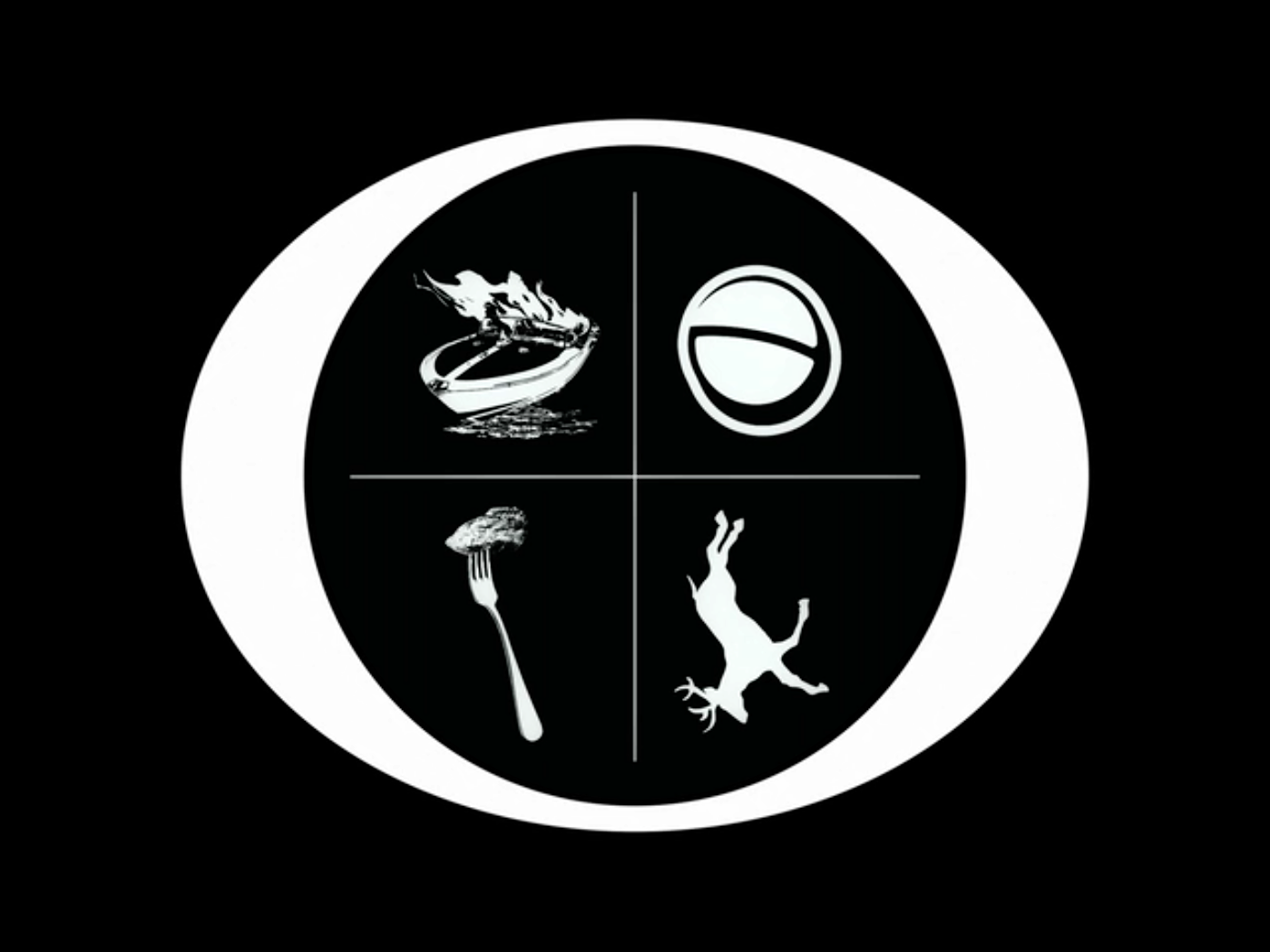 The episode begins with Senator Blake committing suicide in his office. After this news is released, Wilkes tells Wendy that the dirt he had on the Senator was his mental health records. Wilkes then proposes that he will be building a mall adjacent to the casino, which Wendy knows the Snells will not agree to. All three properties that Marty is currently laundering through- the strip club, the Blue Cat, and the funeral home- are closed down for certain violations. Jonah starts a bank account under his fake name, Michael Fleming.

Since the casino bill passed, the Byrdes are being investigated by the gaming commission, so Marty cannot have Ruth, a convicted felon, on the premise. Meanwhile, Wendy cuts a deal with Blake's wife to keep her from sueing Wilkes for wrongful death.

A list of all people who appeared in this episode...