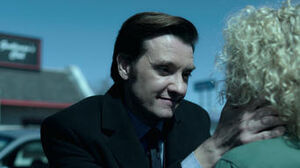 Game Day is the fifth episode of the second season of Ozark and the fifteenth episode overall.

Agent Petty's revelation tests the loyalties of Marty, Ruth and the cartel. Despite the FBI closing in, the Snells refuse to destroy their poppies. 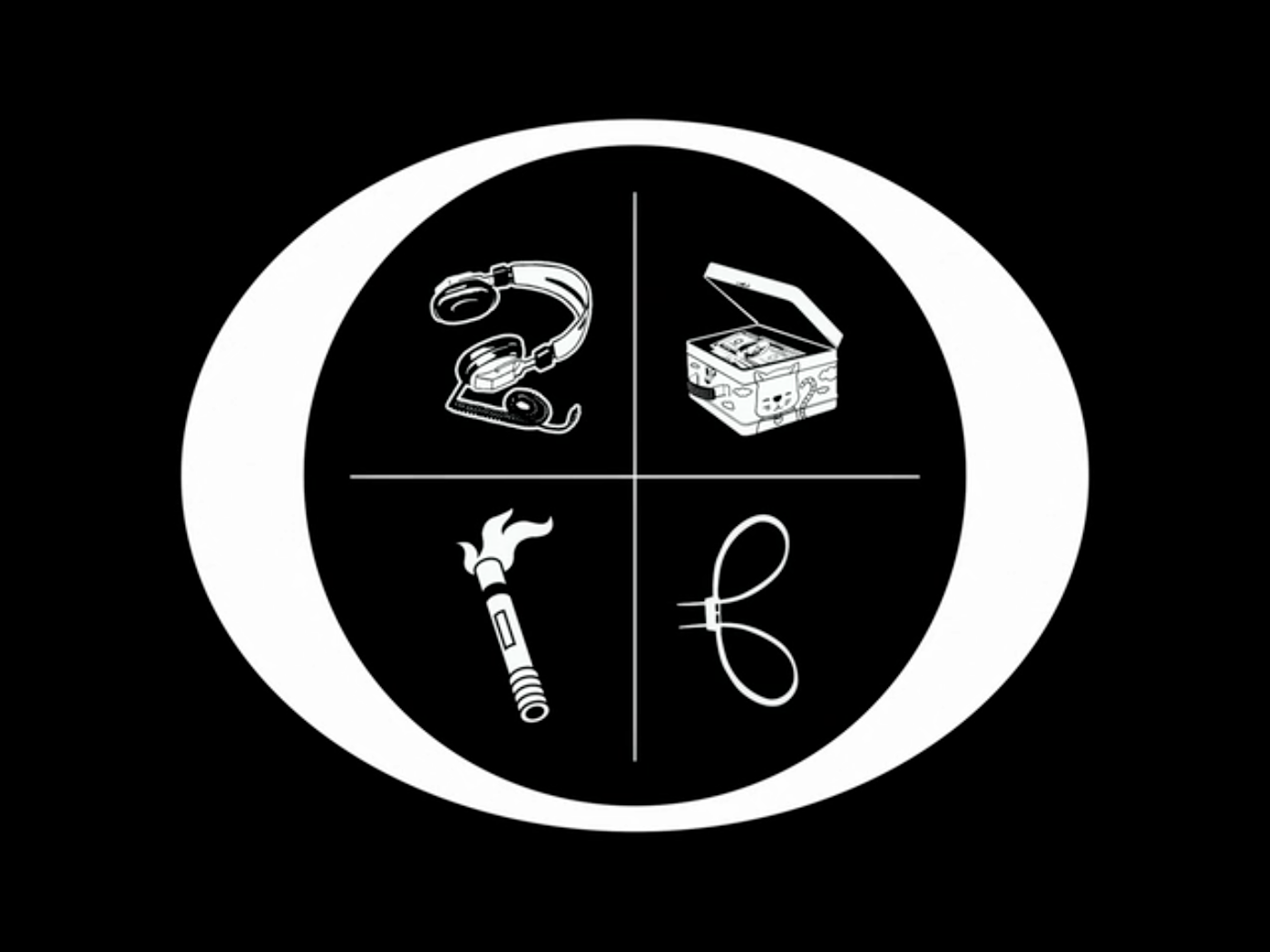 The FBI raids the Snell household, which draws th cartel, specifically Helen, into the Ozarks to help Marty. While Wendy is inside discussing adoption with Darlene, Buddy burns down the Snell's poppy fields to hide any evidence of what they're doing there. Meanwhile, at the Langmore residence, the cartel has showed up. They have pictures of Ruth's unintentional interaction with Petty and have questions about her loyalty, ending in them waterboarding her.

A list of all people who appeared in this episode...

Explanation of the Symbols