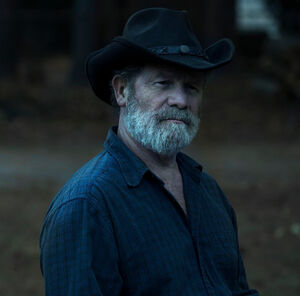 Jacob Snell is a main character in Ozark, who is an established local crime lord. He is the husband of Darlene Snell.

Jacob and Darlene's business consists of farming poppy flowers and processing them into heroin. They eventually strike a deal with the Navarro Drug Cartel to sell the crime organization their product, as 20% of their imports from Mexico are seized at the border. Eventually, the Snells strike a deal to cooperate with the cartel to build a casino on their property. However, the plan becomes endangered when Darlene taints heroin being sold to the cartel with fentanyl, resulting in the cartel shooting Jacob in the shoulder.

The Snells order their associates to guard their gate and not allow construction to begin. Helen Pierce and Marty Byrde eventually use legal leverage involving riparian water rights and eminent domain to force Jacob to commit to the casino's construction. In retaliation, Darlene poisons Jacob's coffee with cyanide made from cherry pits, leading to his death.

Jacob's family has lived in the Ozarks for many generations. In 1929, a power company dammed a portion of his family's land and flooded it, creating a grudge held by the Snells against authority figures who intervene with his family affairs.

Jacob met his wife, Darlene, in the 1970s, upon his return from Vietnam.

Jacob is much more levelheaded than his wife, Darlene. He is not easily provoked by verbal insults, but is willing to make great sacrifices to protect his business. For example, he kills Ash to repay a debt he owes to the cartel for Darlene's murder of Del. 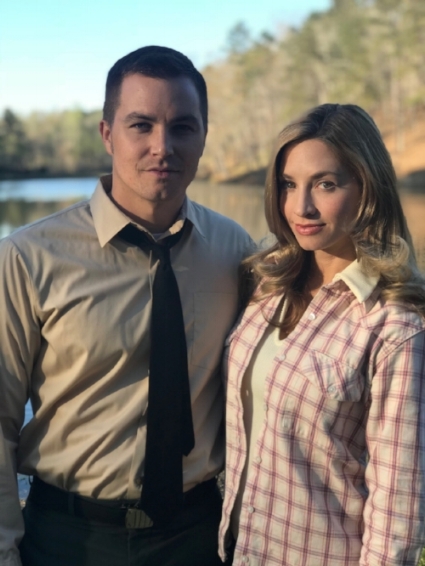 Jacob met Darlene soon after returning from Vietnam. She is an outgoing an brash woman, which caught his attention over the "boring" girls in Missouri.

Though Jacob would never openly admit it, he is terrified on his wife, Darlene. After being shot by the cartel and agreeing to reopen his property to casino construction, Jacob says to Marty:

"What do you do, Marty, when the bride that took your breath away, becomes the wife that made you hold your breath in terror?" 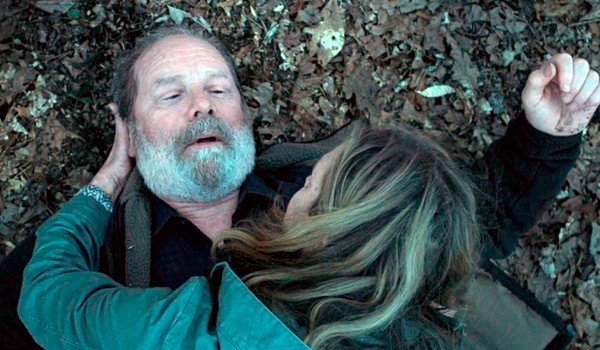