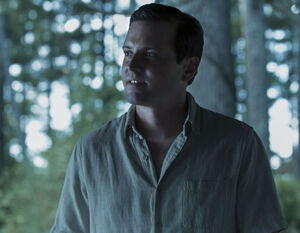 Mason Young is the former Pastor of a congregation based on a community of boat-based church-goers. After a botched attempt to stop a robbery in St. Louis, a near fatal gun shooting left Mason with a new drive to help people. Feeling his survival was a miraculous sign from God, he established a church on the water of Lake Ozark. Dozens of motorboats met on the water each week as Mason, speaking over a loud speaker, practiced his faith passionately.

However, unbeknownst to him, Mason's hymnals were used to smuggle heroin by the Snell associate, Ash. This news was brought to him and instead of tolerating the illicit behavior under the roof of his church, he rebelled against the Snells and Byrdes, an act that cost him the life of his wife, Grace. His infant son, Zeke, surviving the murder, was eventually sent to be a ward of the state.

After Mason rashly kidnaps Wendy in exchange for Zeke, Marty arranged for Zeke to be returned. During the exchange, Marty and Wendy try to coerce Mason to surrender but he attempts to kill them. In the standoff, Mason is shot and killed by Marty. Zeke is then taken in by the Byrdes until a suitable family could be found.

Mason's corpse was removed from his property by Marty and Wendy before being cremated at the couple's funeral home. Marty proceeded to scatter the ashes in the lake.

Prior to meeting the Byrde Family, Mason was a mild-mannered and god-fearing preacher. After the loss of his wife and custody of his son, he suffered a mental breakdown, turning him into an angry and vengeful maniac who blames the Byrde family for all the hardships he has gone through since they moved to the Ozarks.

When Mason is finally reunited with Zeke, he becomes enraged that the baby will not stop crying. Though Wendy explains it is natural for a baby to cry when they have not seen someone for a while, Mason becomes extremely paranoid that Marty "did something to him", demonstrating just how mentally unhinged he had become. Mason further declares that he has lost his faith in God. 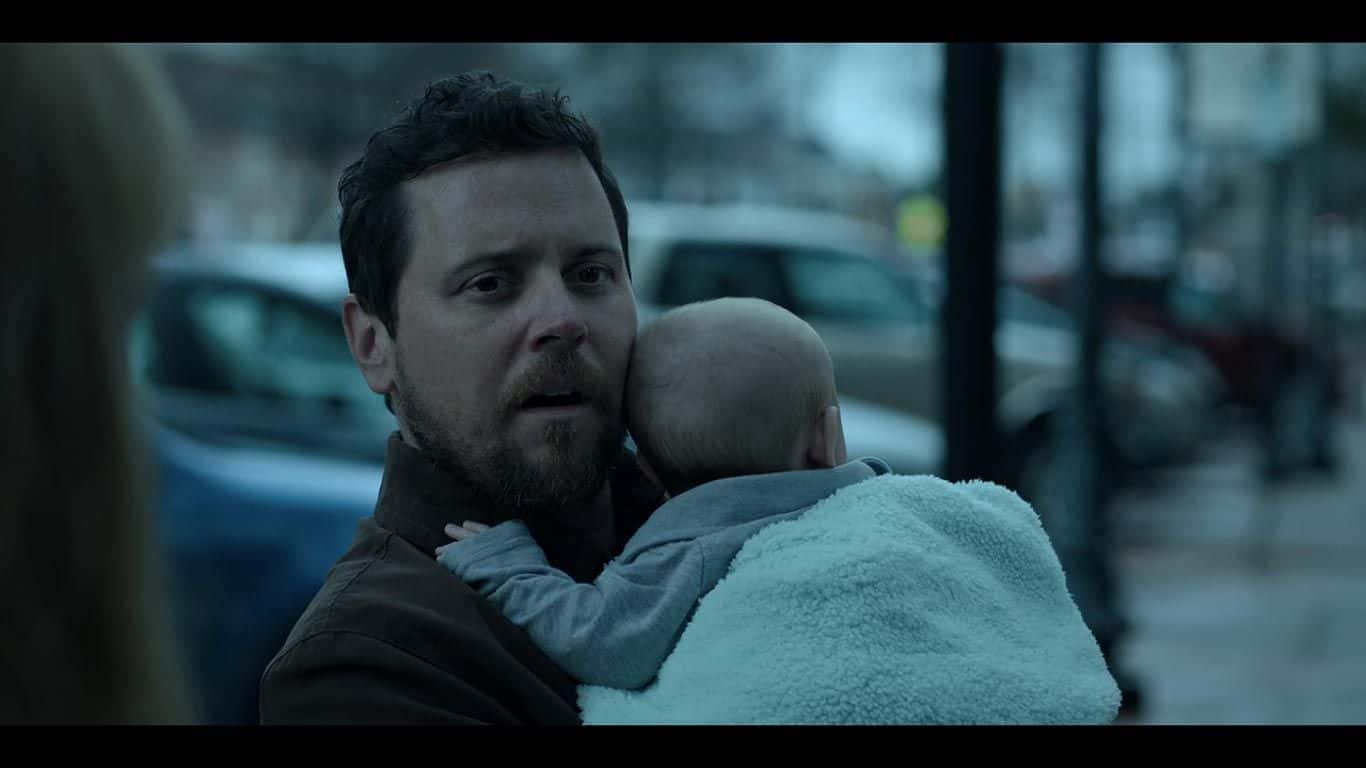 Ezekiel "Zeke" Young is the son of Grace and Mason Young. After Grace's killing, Mason becomes fiercely protective of his son. He takes Zeke street preaching with him in Jeff City, resulting in Social Services removing the child from his care.