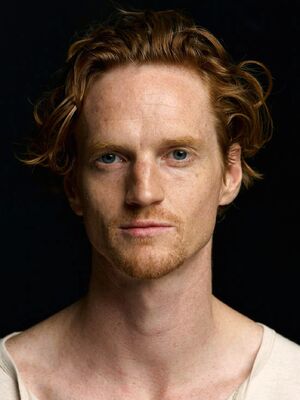 Boyd Langmore is a member of the Langmore family and brother of Cade and Russ Langmore.

He is uncle to Wyatt, Three, and Ruth.

Russ is electrocuted alongside Boyd outside of the Blue Cat Lodge. The dock had been electrified by Ruth after she deduced from Russ' odd behavior that her uncles would be attempting to murder Marty Byrde and skipping town.

Boyd is easily the least intelligent of his brothers, often following the lead of Russ or Cade. He also showed a dark side as he was often seen harassing or threatening Ruth. That being said, he is loyal to his family and does love them. He just shows it in a different way that most don't.

Did you know that Boyd was trying to plow that FBI agent THE WHOLE TIME!?!?