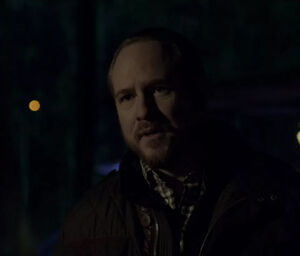 Charles is both economically and socially conservative, much to the distaste of the Byrdes and Buddy, He is willing and ready to get his hands dirty to further his political and personal aims.

Charles is noted by the FBI as having funneled money from a charity he operates into his personal agricultural business.

Though political opposites, Wendy and Charles make an effective team. They develop a professional relationship while working local politics in favor of the construction of the casino. Charles eventually develops feelings for Wendy, attempts to seduce her, and later asking her to leave Marty due to concerns for her well being.